Whoever wants less of a relationship has more power. The most obvious example of this principle is divorce. It just takes one person to end a relationship. It doesn’t matter how much the other partner wants the marriage to work.

Should we give up power and embrace vulnerability? Should we divide power equally? Should we seize power whenever we feel like our significant other has upset the balance, or should we convince him/her to reset the balance?

Relationship dynamics are a complex and complicated issue involving each partner within the relationship. One-sided power dynamics in a relationship can have negative impacts on our mental health and quality of life. So let’s explore exactly what is power in relationships?

What is power and control in relationships?

In essence, power is the ability of one person to exert control and influence within a relationship or group.

Power means taking charge, fixing issues, getting things done, and offering an empathetic ear or a shoulder to cry on when the other person is in a vulnerable spot.

But power can also mean forcing your beliefs on another person, bending someone to your will through persuasion and manipulation, or making sure you have the last say in every argument.

As you can see, power can be the tool that consolidates a relationship or the weapon that delivers the final blow. But the worst part is that oftentimes we risk confusing these roles.

In other words, we’re so convinced of our truth that we end up exerting destructive power over our relationship in an attempt to “fix” our significant other because we’re convinced that once he/she sees the situation through our eyes, things will change for the better. 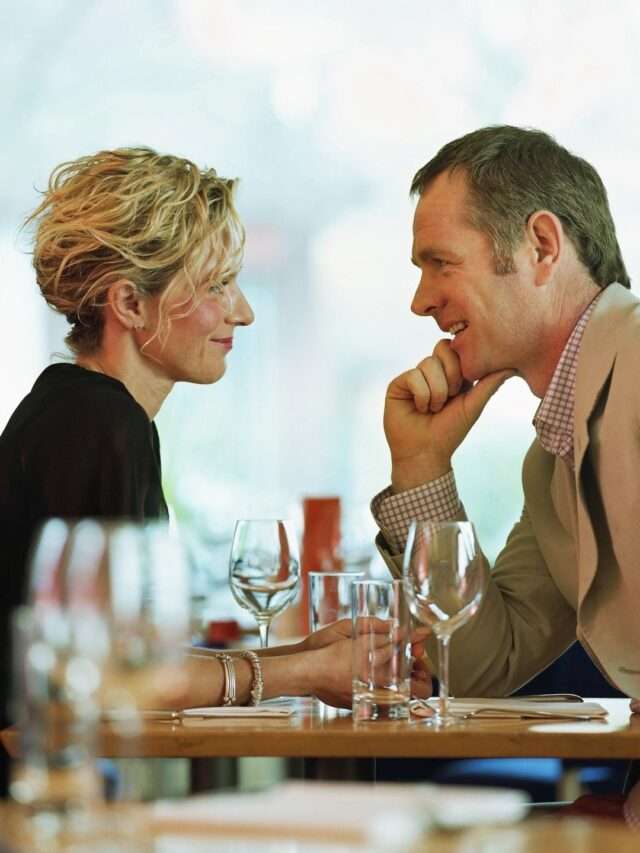 How to Have the Sex Talk With Your Partner 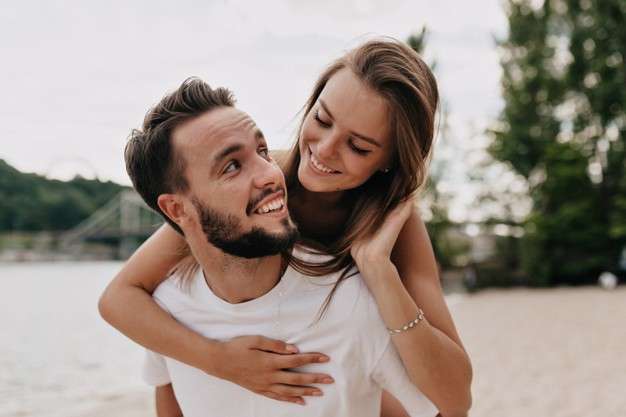 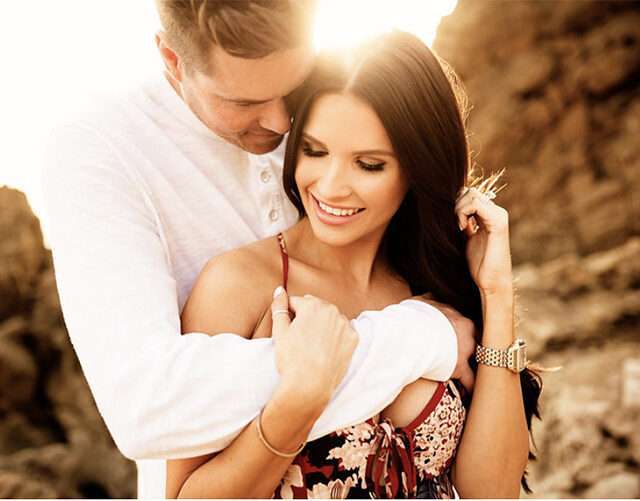 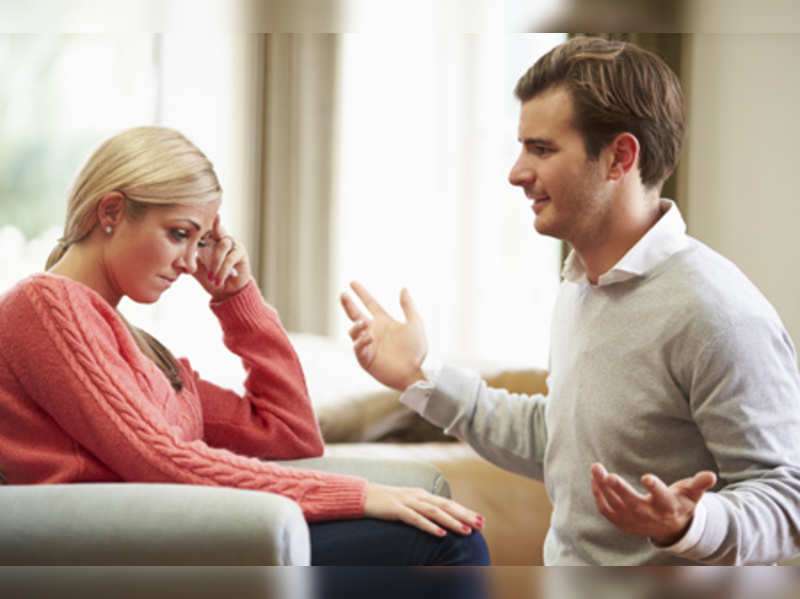 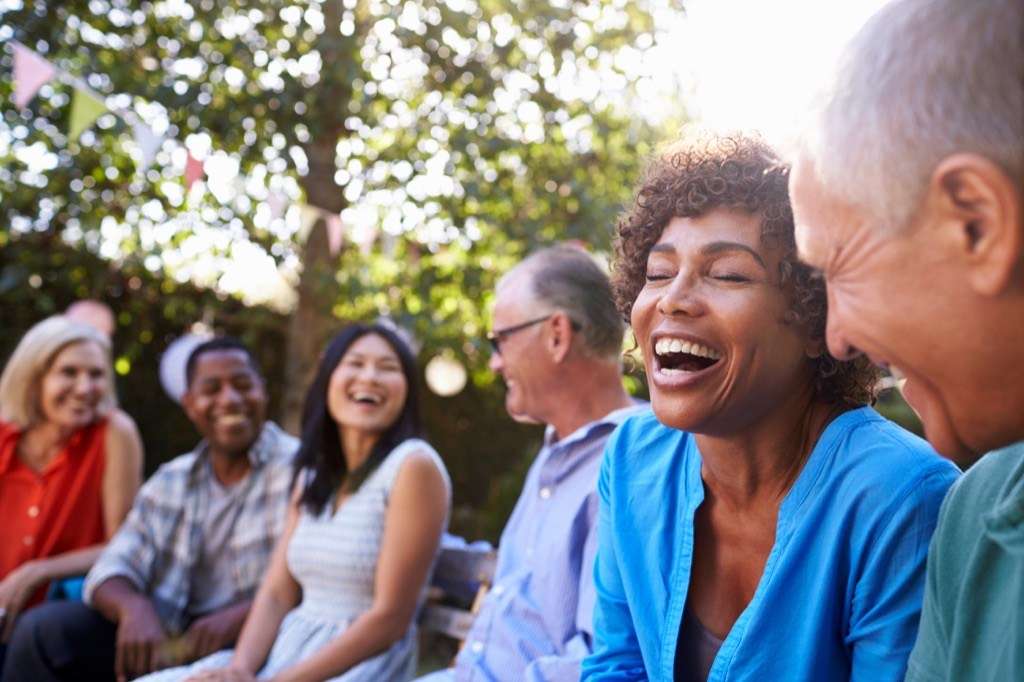 What is positive power in relationships?

The presence of power in a relationship can sometimes be a healing and growth factor if you exercise it with care and empathy towards your significant other.

In a healthy relationship, power should be divided equally between people. That means each person preserves their individuality and feels free to express themselves knowing they have space where even divergent views and opinions are met with tolerance and respect.

Positive power exists when partners choose to be together not because they need each other, but because they appreciate, respect, and love one another.

It’s about finding that sweet spot between being who you are and making an effort to accommodate to your significant other’s preferences.

For example, imagine you are a picky eater while your partner sees food strictly as a basic necessity. But when it comes to vacations, he/she prefers new and exciting experiences, while you do not mind spending your vacation at home or having a barbecue with friends.

As you can imagine, these differences could spark heated debates which often end up with one partner imposing his/her preference (toxic power) on the other person.

What is power imbalance?

As the name suggests, power imbalance refers to the unequal distribution of control and power between partners.

Not all relationships are founded on balance and equality. In fact, power imbalance might be the binding agent that brings two people together.

For example, the relationship between a narcissistic partner and a dependent one can often feel like a match made in heaven. While the narcissist enjoys holding power and control, his/her dependent partner would gladly give them up in exchange for the comfort of not having to make decisions and take responsibility.

But even though power imbalance might keep them together, it does not necessarily mean their relationship is healthy.

There are also cases when power is lost gradually or because of an adverse event that has upset the balance of the relationship. Infidelity, financial instability, and substance abuse are some of the factors that disturb the power dynamics in romantic relationships.

Signs you have lost power

Signs you have too much power

How can power be used negatively in a relationship?

When partners are dealing with constant power struggles, things usually tend to take a turn for the worse. The one who holds more power and control will most likely use this advantage to impose his/her needs, preferences, and views.

In other words, you are no longer his/her significant other but simply a tool at his/her disposal.

Whether it’s physical, verbal, or emotional, abuse is a direct consequence of an imbalance of relationship power.

In almost every case, abuse starts with a rupture that leads to emotional disconnection. It’s easy to exercise control and power over someone with whom you no longer feel connected at a profound and intimate level.

Unfortunately, we rarely see cases where the abuser becomes aware of his/her destructive influence and makes an effort to restore balance. In general, it is the abused who finds the courage to speak out

Manipulation and persuasion are the most common tools for exercising and consolidating control and power in relationships.

Partners who wish to gain power and control will either do it openly or by invoking other reasons, thus creating confusion.

A persuasive partner will most likely be critical from the very beginning of the relationship. He/she will try to manipulate you to give up power in exchange for love, stability, and appreciation, traits that should occur naturally in any healthy relationship, not conditionally.

Another red flag is his/her attempts to separate you from friends and family members who “don’t understand you the way he/she does.” By doing so, a manipulative partner drives away anyone who can help you look through the ‘smoke and mirrors.’

Slowly but surely, your self-respect and self-worth get wrapped around his/her views and opinions. In short, you lose your inner power and become tangled in his/her ‘web of deception.’

Ways to restore the balance of power in relationships

Communication is one of the most effective tools to negotiate the balance of power in relationships. It’s also a founding pillar that maintains the relationship healthy and strong, allowing both partners to connect and understand each other on an intimate level.

In essence, open communication means having the courage to give voice to your needs, desires, and preferences while having the patience to listen and understand your partner’s views.

As you can imagine, open communication is rarely comfortable. But just because the discussion can sometimes feel intense and overwhelming, does not mean we shouldn’t have it.

Restoring the balance of power is about putting yourself in that difficult spot where you must set limits, communicate your needs firmly, and exercise empathic listening.

Six rules that will help you communicate

When we look at relationships in which one partner exerts power and control in a toxic or abusive manner, our first instinct might be to blame the one who holds more power and pity the one who endures the consequences.

But when we take a close look at the couple dynamic, we often realise that both partners are responsible for the power imbalance – in other words, it’s not just one person.

And this is where emotional responsibility comes into play.

Emotional responsibility can restore your self-confidence and inner power. When you accept that only you are responsible for how you think, feel, and behave, you will no longer tolerate abusive behaviors and disrespectful attitudes that you chose (consciously or unconsciously) to overlook as the balance shifted in his/her favor.

When you feel like your partner mistreats or disrespects you (for the hundredth time) and your first instinct is to look for an excuse or blame him/her, ask yourself this: Why do I keep tolerating his/her attitude?

When your significant other criticizes you and you end up second-guessing your looks, beliefs, or decisions, ask yourself this: Why do I measure my self-worth based on what he/she thinks of me?

Someone who holds power and control will rarely share them willingly.

Power struggles can be exhausting, especially when each partner is more concerned with defending their position than finding common ground.

Sometimes, restoring the balance of power in your relationship requires a third party who can mitigate tensions, create space for both partners to share their side of the story, and offer a much needed outside perspective.

Relationship counselling (or couple therapy) is gaining more and more popularity, also since, it has been heavily promoted in the movies we see and books we read.

Are You In A One-Sided Relationship?

The Challenges Of Being A Lesbian